What does the Tesla Cybertruck that Elon Musk can send to the moon look like?

Tesla Cybertruck already looks like a UFO, and Elon Musk claims that the production version will not undergo changes in the prototype, presented in November 2019. But what would a Tesla Cybertruck look like that someone who is also the boss of SpaceX can send to the moon?

The company led by Elon Musk, SpaceX, sent a Tesla Roadster driven by Spaceman into space in February 2018. On may 31, 2020, a capsule with two American astronauts was launched, and the mission was delivered by SpaceX in collaboration with NASA. These actions inspired the designer to create a Tesla Cybertruck ready for a mission to the moon.

Electrek writes that Tesla and SpaceX are already exchanging experience and technology, and SpaceX is buying spare parts from Tesla for a million dollars. But what if two companies build a car together? 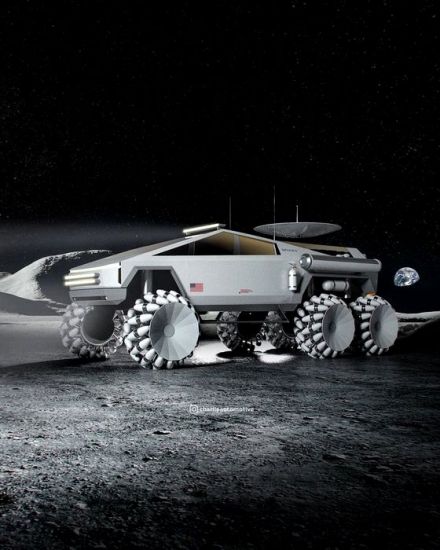 The people at Charlie Automotive, a company that specializes in automotive design, were also thinking about this. Design specialists have drawn a Tesla Cybertruck in the version ... selenar. The images were posted on Instagram.

The Tesla electric pickup truck already looks like it's from a science fiction movie. Special wheels, new lights, tanks for special fuel, the us flag on the flanks-these are just some of the elements that radically change the pickup.http://fiatforum.lv/http://fiatforum.lv/
Понравиласть статья? Жми лайк или расскажи своим друзьям! 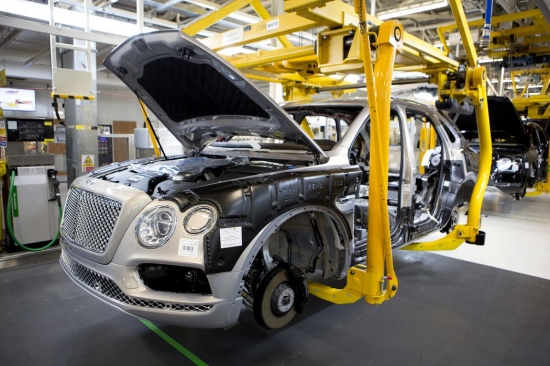 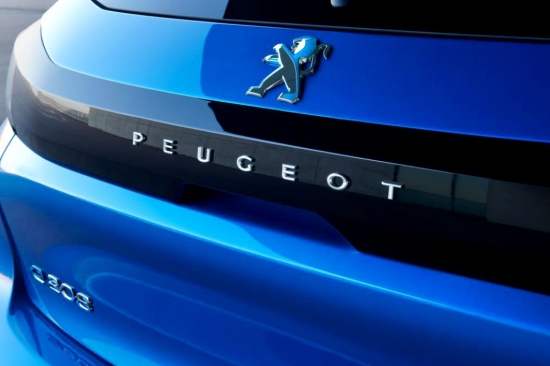 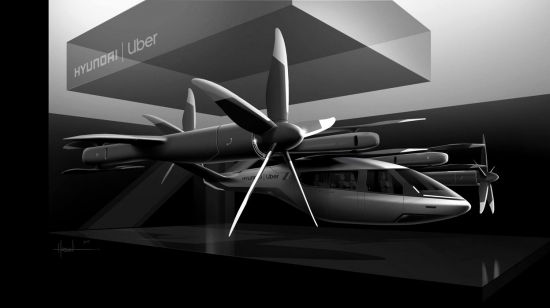 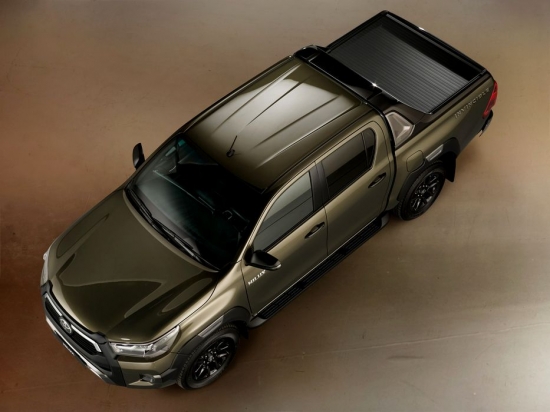 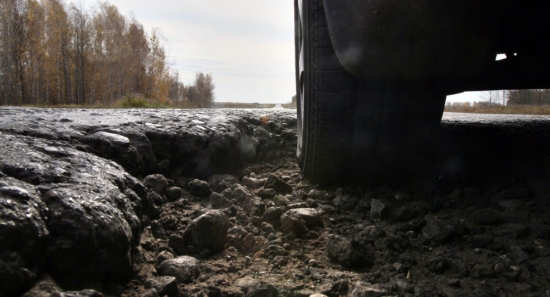 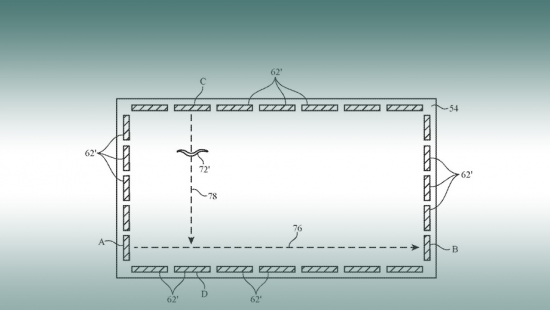 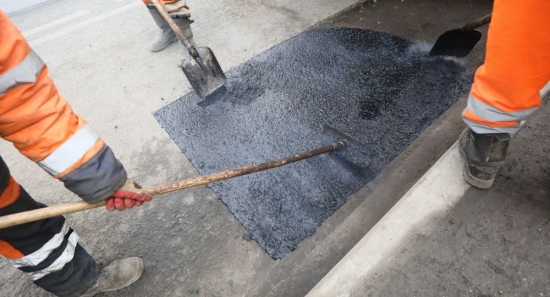 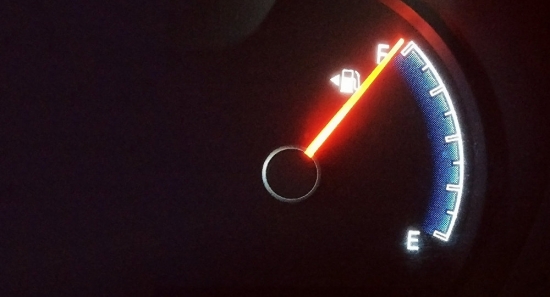 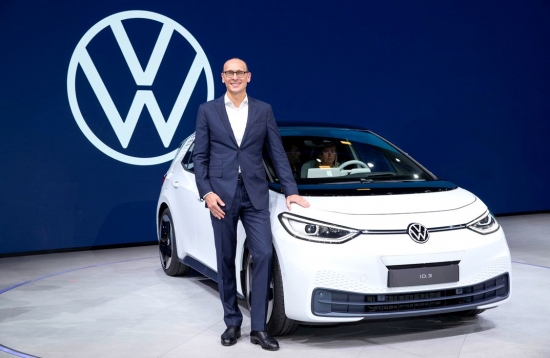